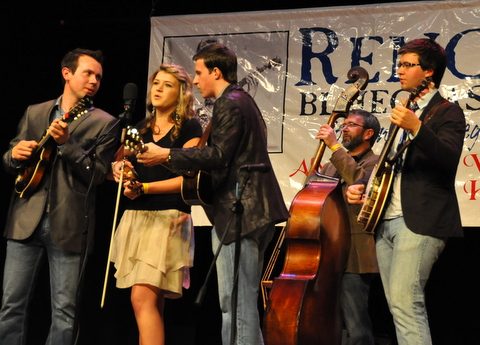 Worldwide, gospel is among the most diverse and far-reaching styles of music. North Carolina is a fertile field in which many forms of gospel music, both traditional and contemporary, have thrived. Gospel music in the Blue Ridge and Great Smoky Mountains encompasses a wealth of traditions. These forms share origins in old community singing traditions (such as shaped-note singing) and in deep-rooted forms of quartet harmony.

Styles of gospel found in the North Carolina mountains and foothills include: