The Eunice Waymon—Nina Simone Project (NSP) exists to honor the remarkable life and legacy of a native Tryon, North Carolina daughter, who achieved international recognition for her unique talent and her formidable contribution to the musical arts. 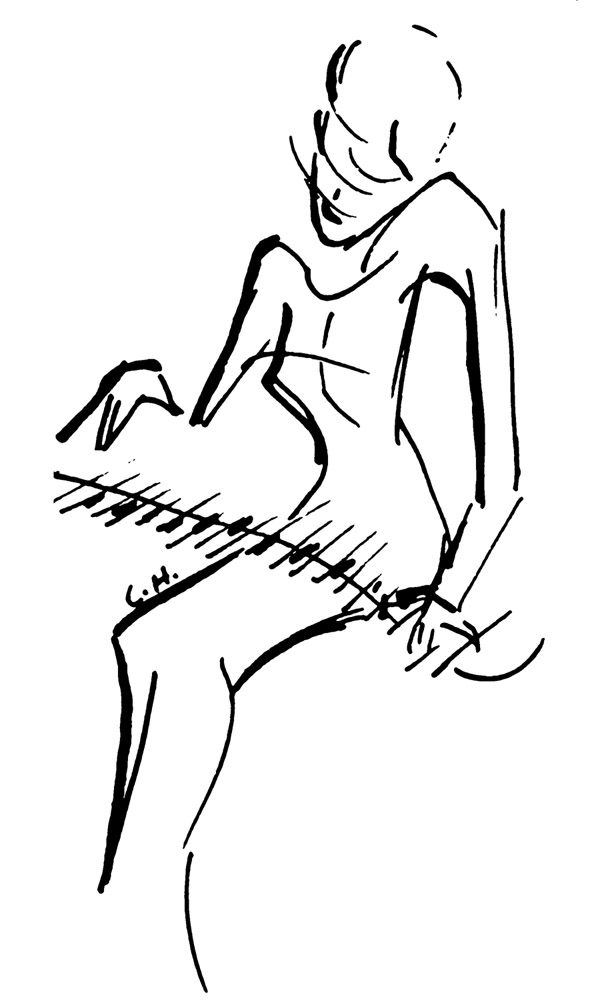 That Waymon possessed a prodigious talent was recognized by many, so much so, that enthusiastic Tryonites created ‘The Eunice Waymon Fund’ to help underwrite the costs of her future studies. Those studies continued with Carl Friedberg at the Juilliard School of Music in New York City, and with Vladimer Sokoloff of the Curtis Institute of Music in Philadelphia.

Waymon’s professional career, as Nina Simone, began in 1954. Her unique musical style merged a strong classical training with an exceptionally broad range of musical genres, which run the gamut from classical, gospel and jazz to pop, folk and spiritual. That Simone asserted a powerful artistic impact upon late-twentieth-century American popular culture is evident in her expansive discography, her musical arrangements and her original compositions.  She was and is a powerful musical force in a global theatre.

Philadelphia-based sculptor Zenos Frudakis was commission to create a bronze sculpture of Nina Simone. Frudakis has released the following statement. “I am delighted to share in the creation of a lasting tribute to jazz legend Nina Simone. In addition to being a fan of her work, as an artist, it is especially pleasing for me to be given this opportunity to honor another artist. With this statue, her hometown will claim its own and inspire children who like her were born and raised in Tryon to realize their potential.”

Dr. Crys Armbrust, Executive Director of the Simone Project, expresses his deepest gratitude to Frudakis. “Our conversations have been exhilarating. I delight equally, too, in the fact that Zenos has been a lifelong fan of Simone’s music and civil rights’ activism.”

Simone’s daughter Lisa Simone Kelly’s response to the Project and the sculpture is supportive and overwhelmingly positive. The watershed moment occurred when she exclaimed, “Zenos, I think what you are doing is amazing! This is the High Priestess of Soul.”